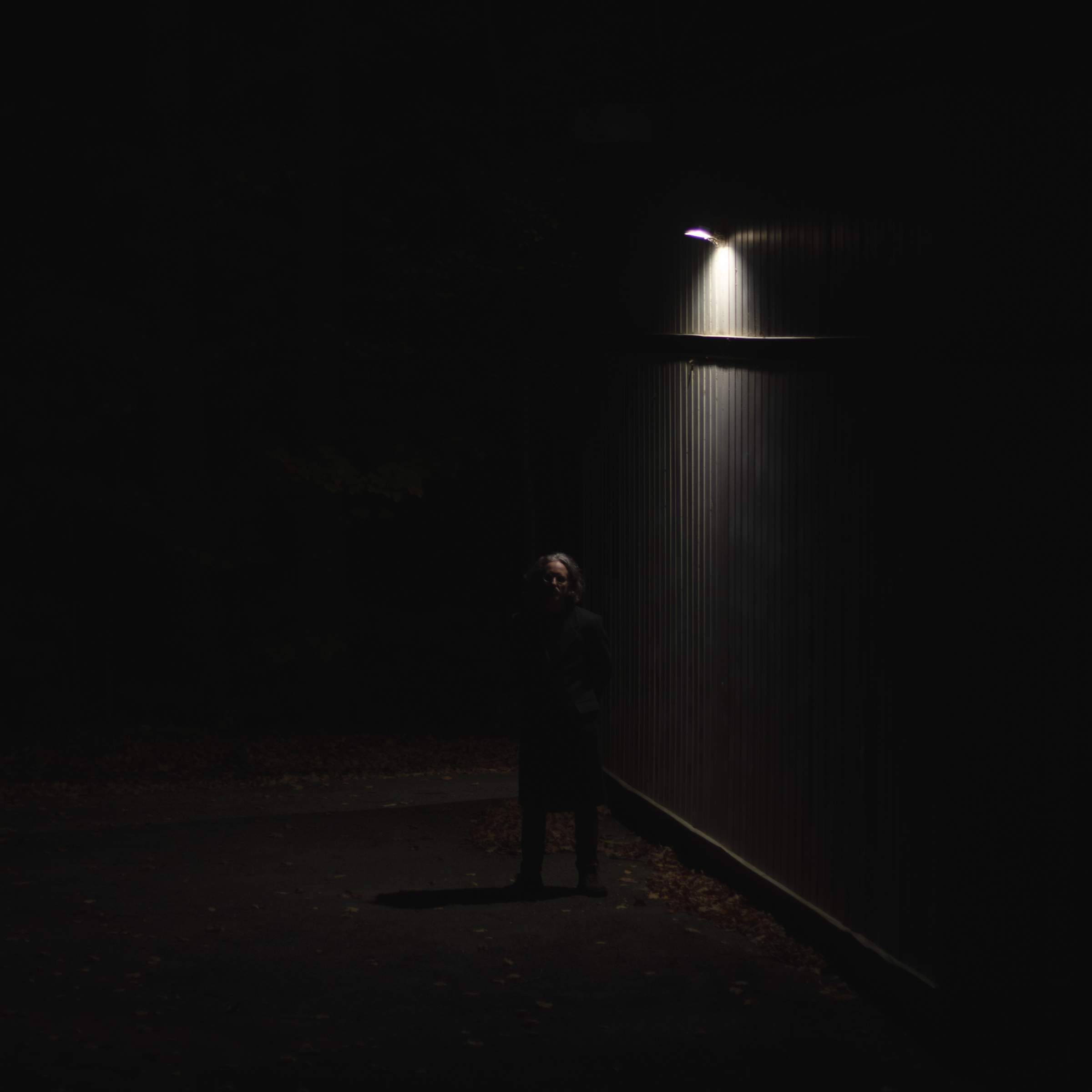 My debut album titled Apostasy was released on May 7, 2021 on Spotify, Apple Music, YouTube Music, Deezer, Tidal, and Instagram. I wrote all the lyrics and music for this album over the course of many years. Some of these songs are relatively new, and a few have their beginnings as far back as 20+ years ago. I performed all the vocal and instrumental parts on this album with a few exceptions noted below. Recording took place in my home studio over the course of the last 2+ years with the support of my awesome family, who have heard the album from its inception.

The Story Behind This Album

Music has always been a part of my life. I started playing guitar at 14 and joined a blues rock band as a singer, guitarist and bassist in high school. I subsequently picked up drums and piano as a young adult and in the last 7 years started playing upright acoustic bass. I love the different sounds you can get playing different instruments and all the different techniques and limitations they each have.

The Flood is the oldest song on the album. It was originally an instrumental composition that I remember playing with my guitar teacher for a student recital 20+ years ago. I have since added the lyrics that in my opinion, have become more relevant in recent years. I wrote several of the piano driven compositions around the time I took piano lessons as an adult and much of the lyrical content of the album was influenced by the passing of my Dad in 2009.

The album is rooted in the blues. It deals with loneliness and life’s adversities, but there is a brief departure from this mood with the songs Words Can Make You and Throwing Away My Fear. The album is about a journey of asserting independence from a mature perspective. Apostasy is a personal album and I think playing almost all the instruments on the album is an expression of that independence. But, as in life, working with others is an important part of growing and maturing.

Composing and recording Apostasy was an iterative process. If I did not have a studio in my basement, I might have composed everything, practiced it and then recorded the whole thing in one shot; as is often done. However, I have the luxury of setting up microphones and instruments, getting called away to go grocery shopping, and then coming back and everything is exactly where I left it (all I need to do is turn the power back on). Often, I capture an idea in my DAW then loop it or sequence it with virtual instruments to come up with a structure. I prefer sequencing to a clock; this way, when I record the performance, I know the bed/click track is always in time.

All the songs on the album began as multitrack recordings and were refined further as written musical scores. All the songs were arranged with the intent of being performed live by an ensemble. If I had to do it again, I might have composed everything in Dorico first, then captured the performances in Ableton. But, if this was the case, there would be a trade-off as sometimes sequencing with synthesisers and using a DAW as a musical instrument can inspire in ways that cannot otherwise be replicated.

Near the end of the recording process, I realized there were two songs that could not just be sequenced, they needed the talents of other musicians to get the sound I wanted. For all the songs on this album, I created sheet music for all the individual instruments, including woodwinds and strings, which made it easier for bringing in session players. Thanks to the talented musicians who provided recordings of their performances that are part of this album. Andrea de Boer plays violins on Forbidden. Erin Moffat plays woodwinds on Forbidden. Erika Nielsen plays cello on Forbidden. Sean Irvine plays woodwinds on Iqlusion.

I want to thank everyone who supported the making of this album. Special thanks to Neil Culligan for all the music enthusiasm over the years and for building my isolation booth. Thanks to Yvette-Michelle Cottle Darby and Matthew MacQuarrie Cottle for the album photography. Thanks to Elsa Salathiel for her artwork on Sorrow Be My Friend. Thanks to Jade Alexander and Tara Friel for helping me work through sheet music and arrangements of instruments I cannot play. Shout outs to my mix reviewers: Neil Culligan, Ben Shannon, Tommi Juppi, Andrea de Boer, Matthew MacQuarrie Cottle, Jeremy Gontier, Cam Duguid, Blake Riggs, Claire Allen, Cam Cumberland, Dave Cotton, Amy Marcus and Jenifer Allen.

Thanks to my Mom Cynthia and my Aunt Cathy for their incessant requests to send them copies of my album, which has propelled me forward over the years. Thanks to my wife Yvette-Michelle for her patience, love and support, and to my family Matthew, Miles and Cheryl.

This album is dedicated to my late father Donald C. Darby who I lost in 2009.